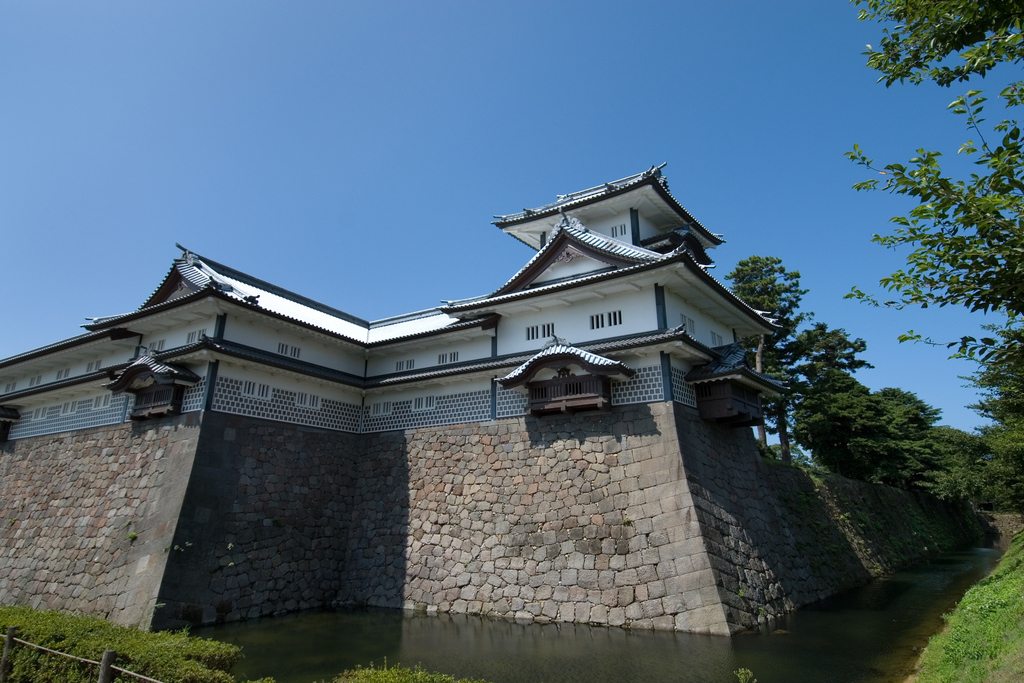 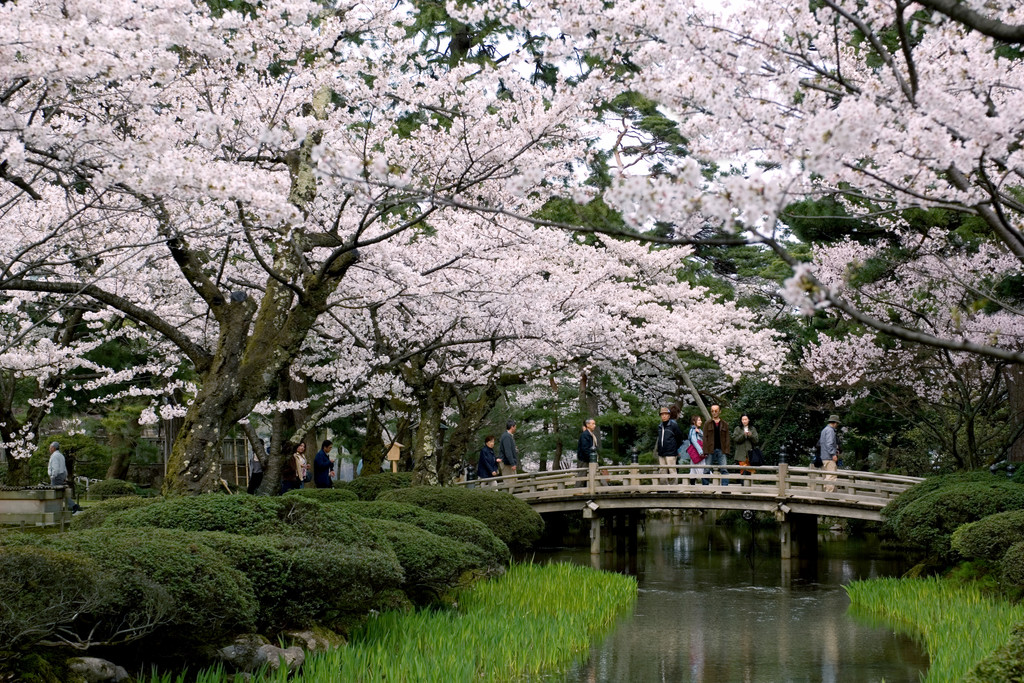 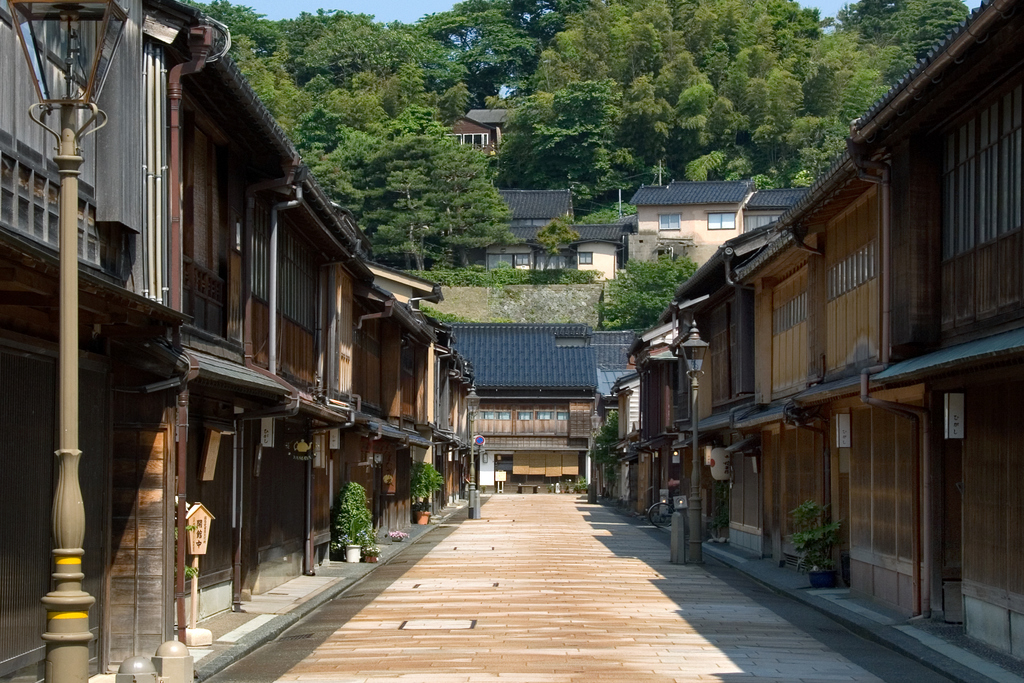 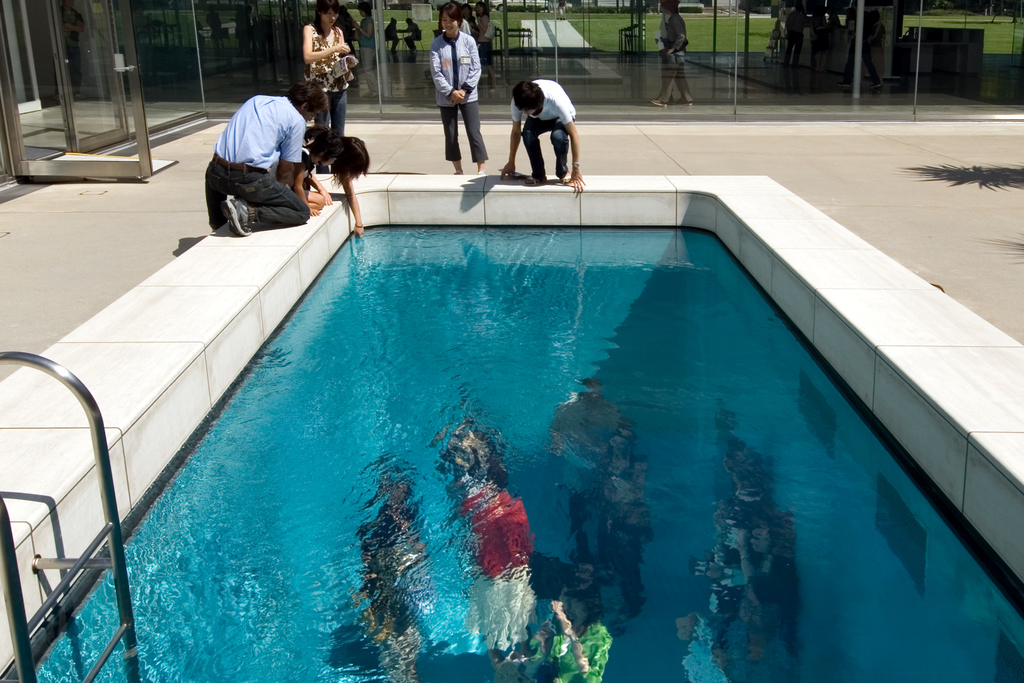 Kanazawa is one of Japan's foremost castle towns. The city boasts many places of historic and aesthetic interest, such as the splendid Kenrokuen, known as one of the three most beautiful gardens in Japan, and Ishikawa-mon, the commanding gate to the old castle grounds.

In Kanazawa one is acutely aware of the changing seasons. Not only is Kanazawa's natural scenery a colorful delight year-round, but every seasonal change is so carefully celebrated in Kanazawa's traditional cuisine, decor and yearly events that one comes to feel as if there are many more than four seasons.

Geographically, Kanazawa's central location makes it an ideal base for exploring the Hokuriku region as a whole. Ishikawa's charming Noto Peninsula and Kaga region, as well as neighboring Toyama, Fukui and Gifu prefectures, are all easily accessible from Kanazawa.

When Japan came under the control of the Shogun Tokugawa Ieyasu in 1603, Maeda's vast territorial holdings were recognized, making Kaga the wealthiest province in Japan. Its wealth, measured by its rice yield, was one million Koku, or five million bushels. Hence, the elegant and refined culture that developed in Kanazawa under Maeda's patronage is referred to as Kaga Hyakumangoku.

In 1871, when the feudal provinces were abolished and modern prefectures established, the Kaga region was the third most populous in Japan after Tokyo and Osaka. Since Maeda Toshiie's entrance into Kanazawa in 1583, the city has been completely untouched by war and thus retains much of its historic beauty. While preserving its precious heritage, Kanazawa has developed into a thoroughly charming modern city.

Since the era of being Japan's richest feudal realm, the Kaga region has been honored as a region of art and has produced many great master craftsmen whom the city has been proud of. This is because Japan's wealthiest lords, the Maedas, invited many artists from Kyoto and Edo and thus Kanazawa, at the cross-roads between the Imperial and Shogun's capitals, received the best of both worlds and developed the arts in a favorable climate. These have continued to flourish to this day and the city, now often called 'Kingdom of Art', is one of the three leading centers of the proverbial Japanese traditional crafts, ranking with Tokyo and Kyoto. 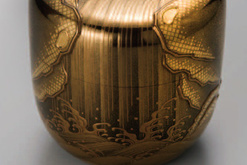